Cut from Nick's book excerpt:
“You’re uncomfortable, Ms. Williams. You don’t like parties?”
“I don’t like formal parties, Mr. Romero.” The words were out before she could call them back. It had been a rude thing to say, considering the setting and the fact that he’d invited her, grudgingly or not. She turned toward him, desperate to think of something to correct her faux pas, when her attention was suddenly fixed on the first genuine smile she’d seen on his face. He actually looked approachable. Human. And much too attractive.
“Don’t look so surprised, Ms. Williams,” he said, his eyes alight with mirth. “I don’t like formal parties either.”
The young diplomat who’d caught the world’s attention didn’t like them? She wanted to ask why, to tell him he did fit—had been born to fit—while she didn’t. Not even after years of attending social gatherings just like this with her father. But she wouldn’t think about that now. Mark needed her. That’s why she’d come.
“Mr. Romero—“
”Please, call me Nick.”
Now she understood why the articles she’d read referred to him as charismatic. But he was beyond that that. People magazine should have put him on their cover as the sexiest man alive.
He had incredible eyes. Bedroom eyes. Bedroom eyes. Good God, she couldn’t believe she’d had such a thought. She blurted out the first thing that came to mind. “My friends call me Mary Beth.”
“Then Mary Beth it is,” he said with a smile.
“Nick,” she said with a resurgence of confidence. “I apologize for intruding on your party.”
“Don’t,” he replied quickly, still smiling. Tiny crinkles formed at the corners of his eyes. “My mother will soon have your donation for a local orphanage. Before she tries to take your last dime for her good cause, she would want you to at least sample what she has prepared.”
“Feed me before she turns me into a pauper,” she replied, more at ease.
He laughed. “Exactly.” Taking a plate from the table, he put a skewer of shrimp and beautifully prepared tea sandwiches on it. Farther down, he tongs to lift a semi-circular pastry, lightly sprinkled with powdered sugar. “ These,” he said, placing the confection on her plate, “are worth whatever she manages to get out of you.”
“What are they?”
“Empanadas de carne, meat-filled pastries. You will never taste any better anywhere. My mother made these herself . The sugar makes them the perfect combination of salty and sweet.”
“Ah, you found each other,” Doña Elena said, taking her son’s arm and looking at Mary Beth. “You must watch him. He will eat all the empanadas if we are not careful.”
“Then I must eat mine before he takes it from me,” Mary Beth replied, appreciating the woman’s casual style.
“My Nicky is a gentleman,” Doña Elena said with a laugh. “He will not take it—he will persuade you to give it to him.”
“Mamá, I have not found out why Ms. Williams is here and already you’re scaring her off.”
“Vaya, hijo, you have never scared away a beautiful woman. I am just alerting her to your methods.,” she said with a wink.
Nick laughed, and his mother reached up to give him a quick hug and a kiss on the cheek before turning away as another guest caught her attention.
“Now, tell me why did you call?”
...
“Primero de Mayo terrorists are holding my brother for ransom. I need your help dealing with them.”
He made no reply, his expression suddenly closed.
“You have negotiated with them in the past,” she said, his stillness making her feel as if she should justify her request. “Successfully,” she added in the lengthening silence.
He stared at her. The light from a table lamp accentuating his angular cheekbones and strong chin.
“It wouldn’t take very long,” she said trying to maintain her composure. “A few days at most.”
What was he thinking? The oppressive silence grew. She couldn’t look way from him, nor think of anything else to say.
“Have you contacted your State Department?” he finally asked.
“No, I was warned not to. I won’t risk Mark’s life by doing anything like that.”
“Why not just pay the ransom, Ms. Williams? Primero de Mayo has released hostages when the ransom has been paid.”
He had reverted to the use of her last name, not a good sign. “They insist that I must take the money to them. I want—need—an expert when I do this.”
“Where do you have to take the ransom?”
“To Los Desamparados, in the Upper Río Hermoso valley.”
Each click of the large clock on the low bookcase to one side weighed heavily in the subtly lit room. She wished she could climb inside his head, see what he was thinking. 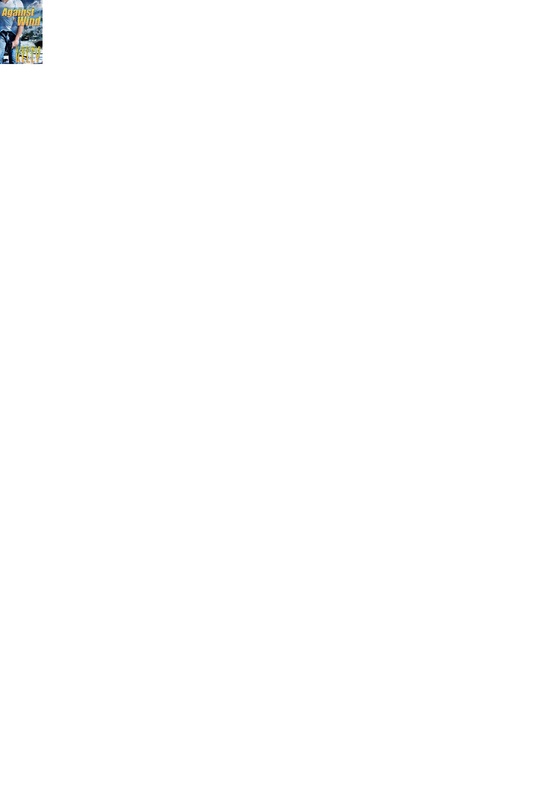